Christina Applegate Announces She Has Multiple

Ara 19, 2021 More About This Condition, What Christina Applegate Shared with Her Fans

What Christina Applegate Shared with Her Fans

Applegate shares with her fans that to her, this is a strange journey but that she was supported by people that also have this condition. Christina Applegate also says that it’s a tough road, but that’s life and she must keep going. 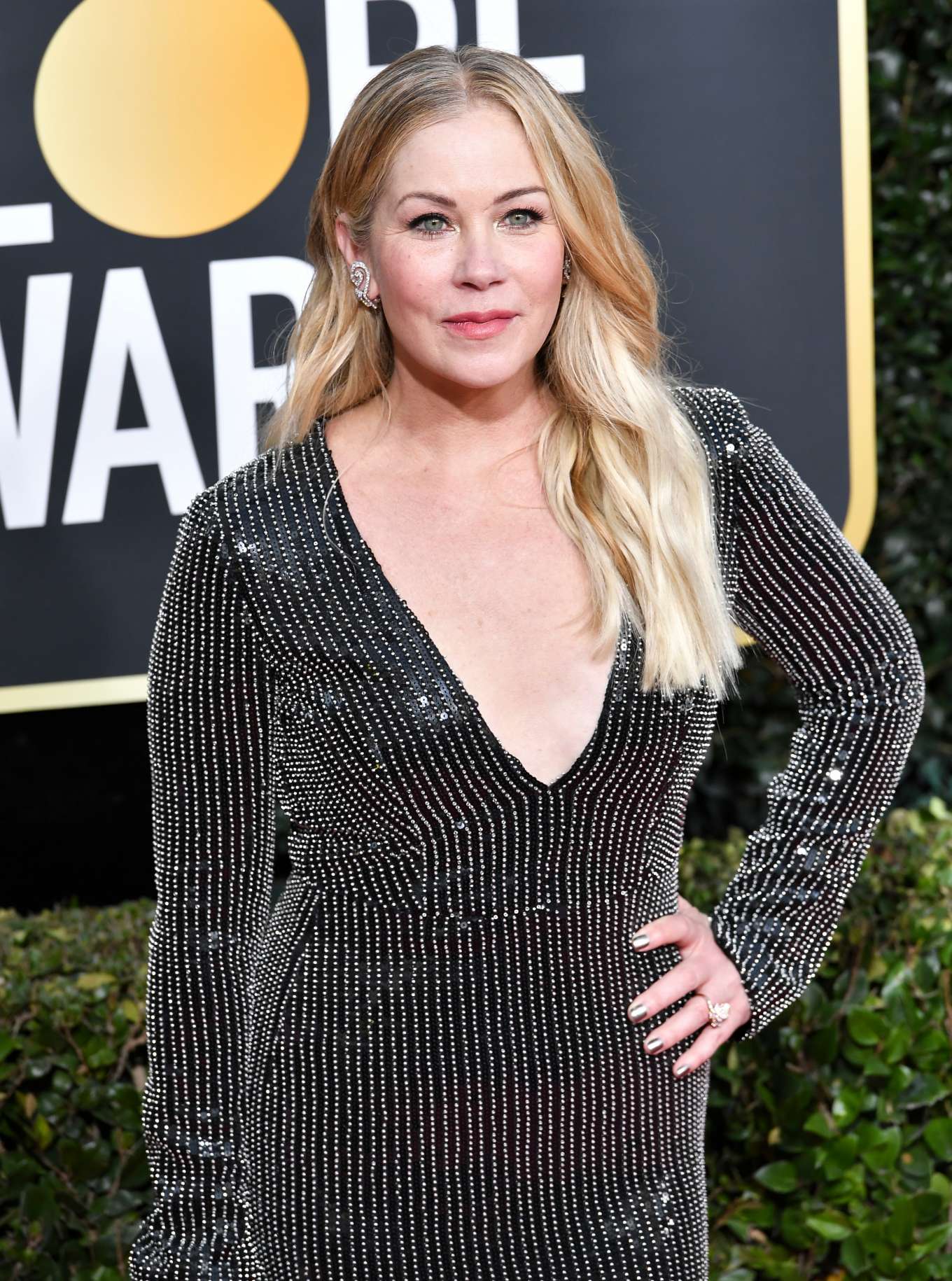 Multiple sclerosis is an autoimmune illness where the immune system destroys its healthy cells. It affects the central nervous system. It harms one’s quality of life and can be disabling.

More About This Condition

Multiple sclerosis, sometimes known as MS, has no cure; however, many people can manage their symptoms and adjust to new lifestyles after being diagnosed. When a person’s immune system attacks the coverings of nerve fibers throughout the body, the disease develops.

Myelin is the protective sheath that surrounds nerves and aids in the nerve system. When myelin is lost, nerves are exposed, which slows communication between cells. The indications and symptoms are proportional to the extent of the impairment. Researchers believe the condition is caused by a combination of environmental and genetic factors, but the exact cause is unknown. 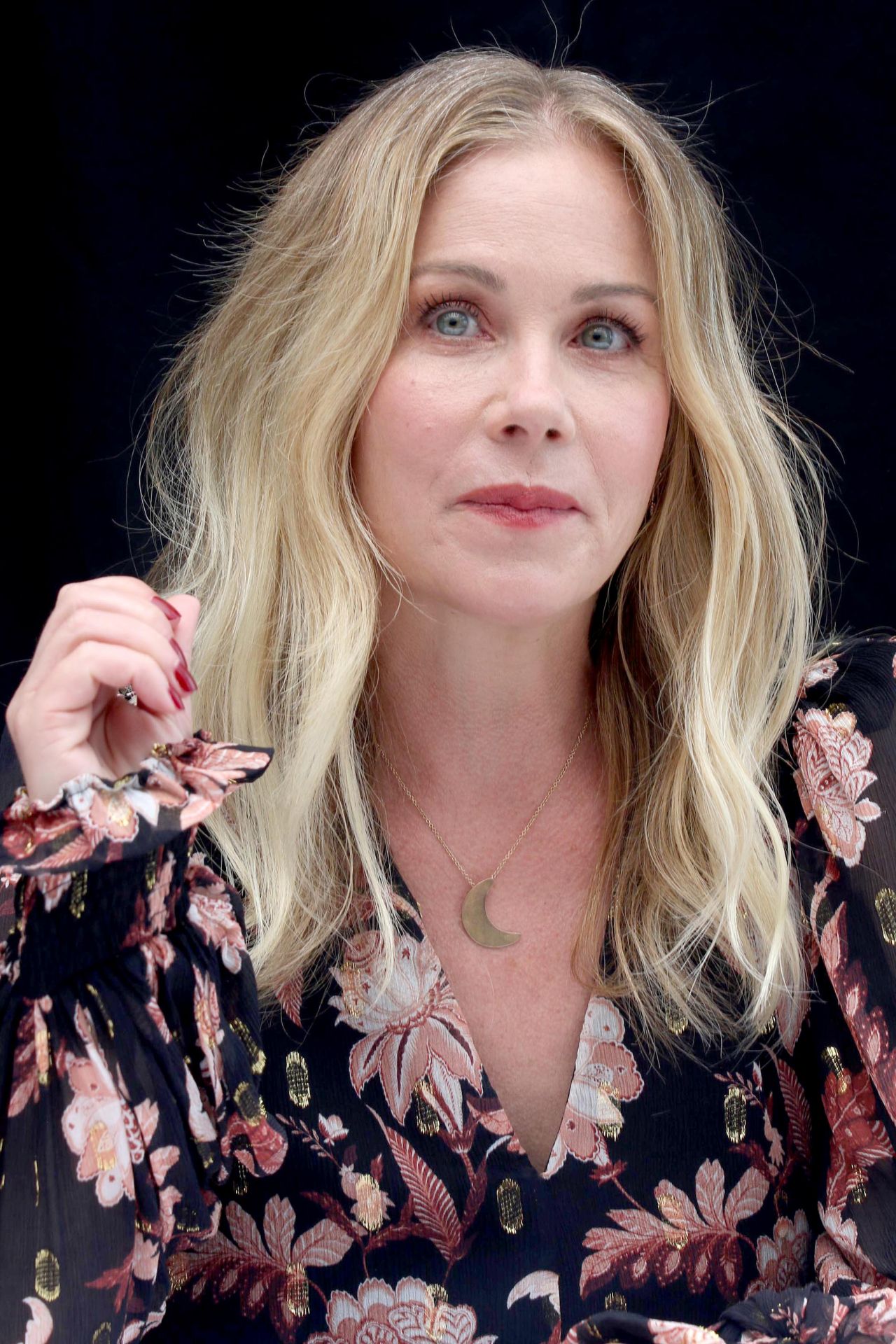 This isn’t the first time Christina Applegate has had a health problem. She decided to have both of her breasts removed in a double mastectomy in 2008.